Non-perennial rivers and streams make up over half the global river network and are becoming more widespread. Transitions from perennial to non-perennial flow are a threshold-type change that can lead to alternative stable states in aquatic ecosystems, but it is unknown whether streamflow itself is stable in either wet (flowing) or dry (no-flow) conditions. Here, we investigated drivers and feedbacks associated with regime shifts between wet and dry conditions in an intermittent reach of the Arkansas River (USA) over the past 23 years. Multiple lines of evidence suggested that these regimes represent alternative stable states, including (i) significant jumps in discharge time series that were not accompanied by jumps in flow drivers such as precipitation and groundwater pumping; (ii) a multi-modal state distribution with 92% of months experiencing no-flow conditions for <10% or >90% of days, despite unimodal distributions of precipitation and pumping; and (iii) a hysteretic relationship between climate and flow state. Groundwater levels appear to be the primary control over the hydrological regime, as groundwater levels in the alluvial aquifer were higher than the stream stage during wet regimes and lower than the streambed during dry regimes. Groundwater level variation, in turn, was driven by processes occurring at both the regional scale (surface water inflows from upstream, groundwater pumping) and the reach scale (stream-aquifer exchange, diffuse recharge through the soil column). Historical regime shifts were associated with diverse pressures including network disconnection caused by upstream water use, increased flow stability potentially associated with reservoir operations, and anomalous wet and dry climate conditions. In sum, stabilizing feedbacks among upstream inflows, stream-aquifer interactions, climate, vegetation, and pumping appear to create alternative wet and dry stable states at this site. These stabilizing feedbacks suggest that widespread observed shifts from perennial to non-perennial flow will be difficult to reverse. 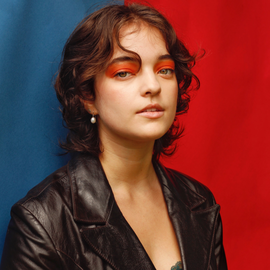 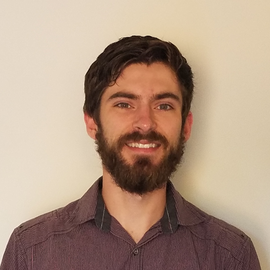