Ecohydrology of land use change 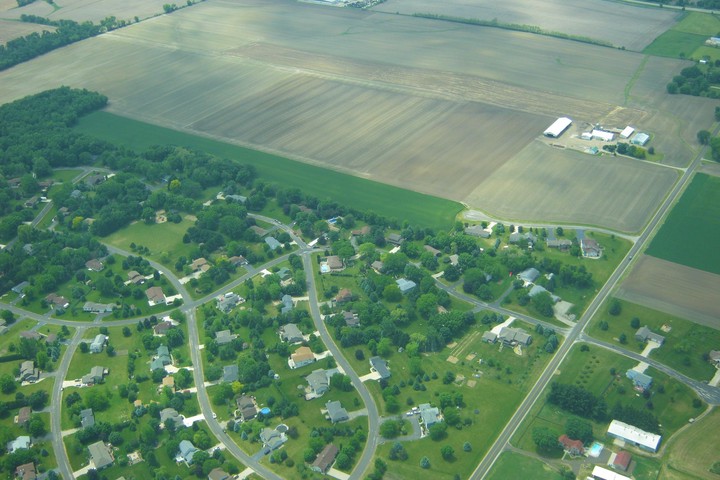 Humankind is the dominant current driver of global change, with over 75% of Earth’s ice-free land altered by humans in some way ( Ellis et al., 2007).

Ongoing work in this area focuses on the interface between hydrological, agricultural, and social resilience using the Kansas River Corridor as a case study.